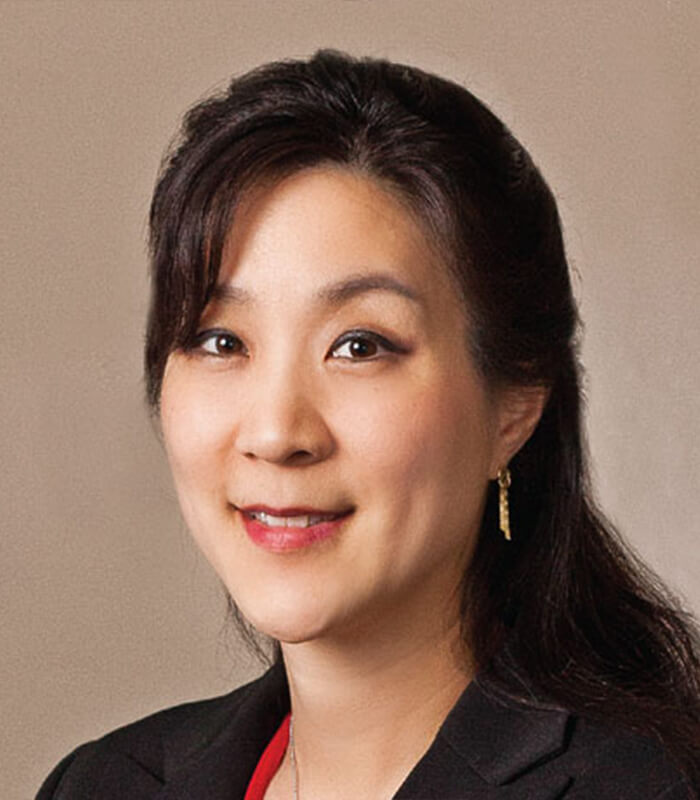 Dr. Alice Song is an expert in oculofacial plastic, reconstructive and orbital surgery. This is a highly specialized area of plastic surgery that focuses on the area around the eyes, forehead and midface. Dr. Alice Song MD is an ophthalmologist specializing in eyelid and blepharoplasty surgical procedures. 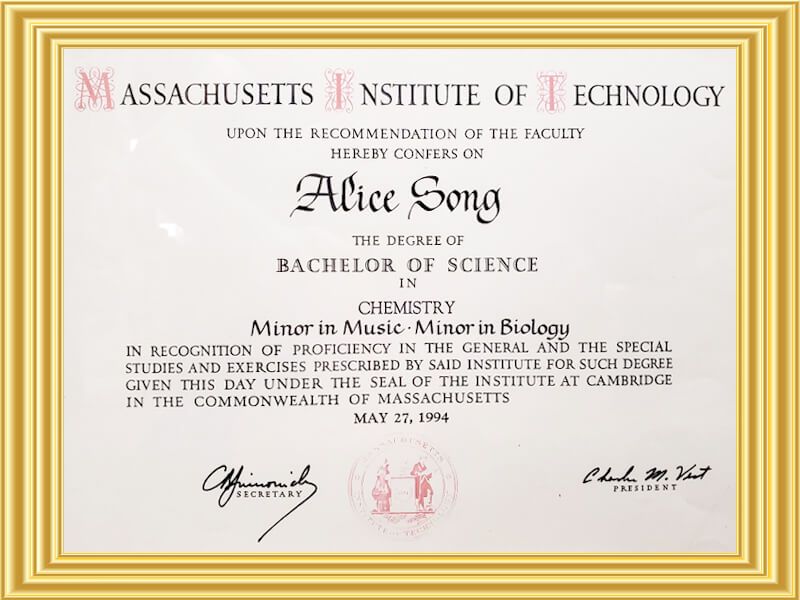 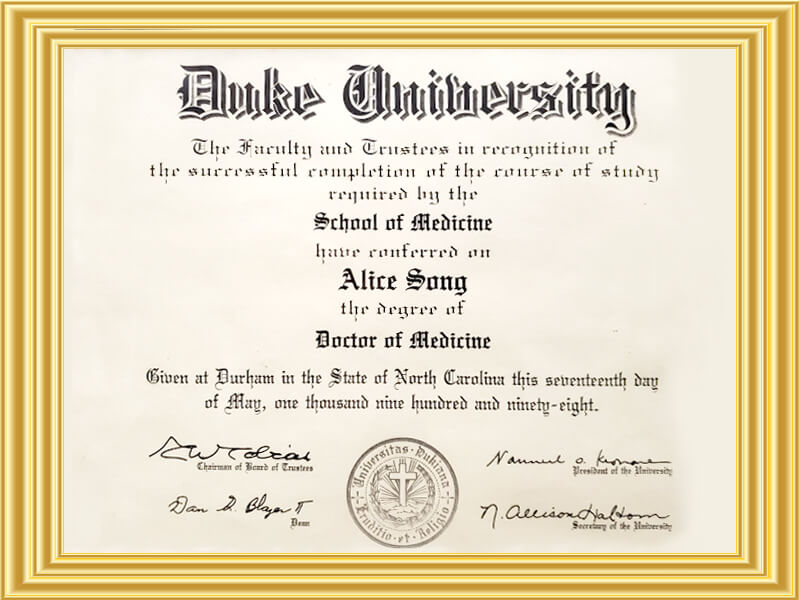 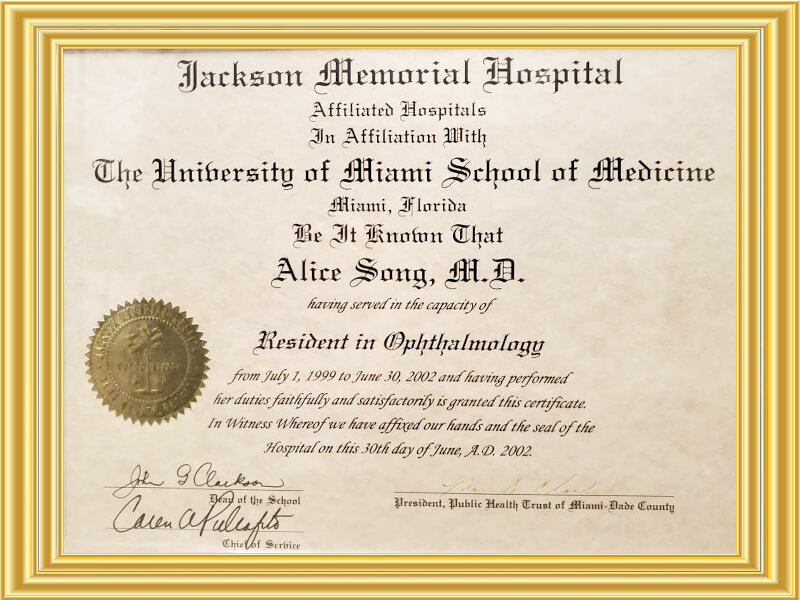 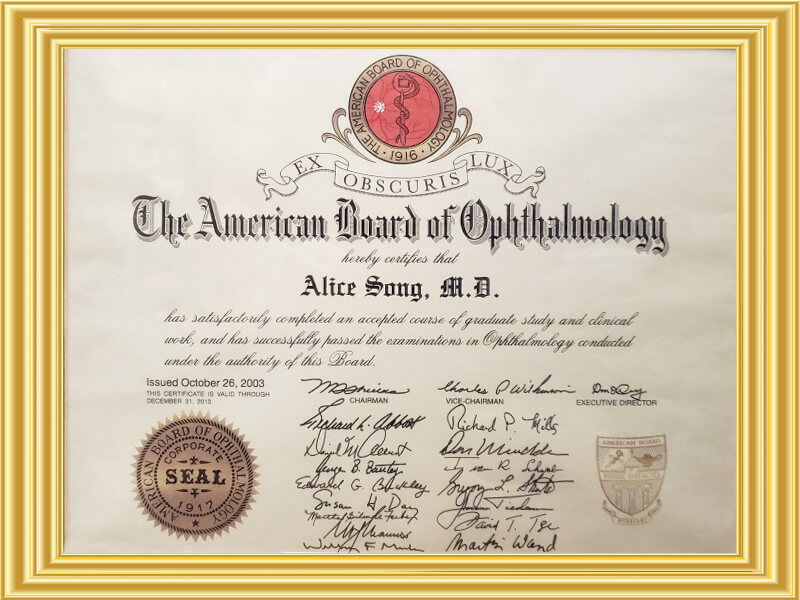 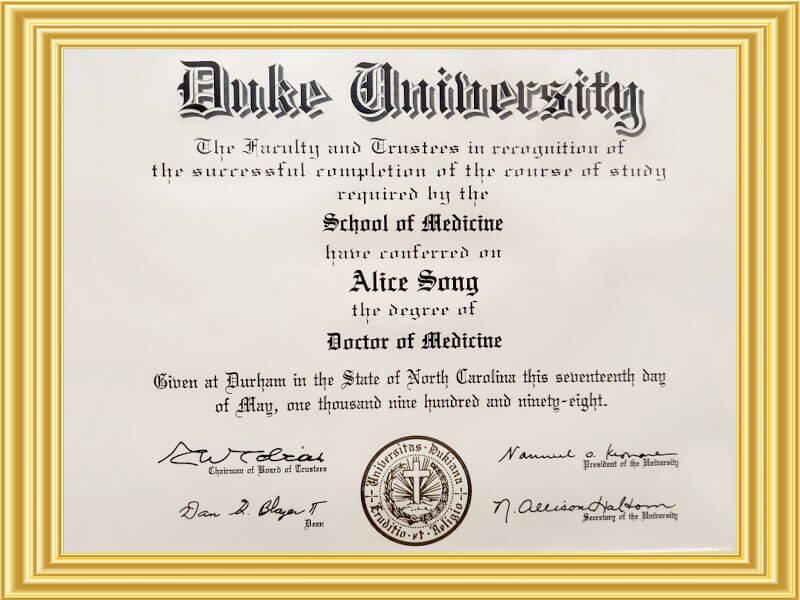 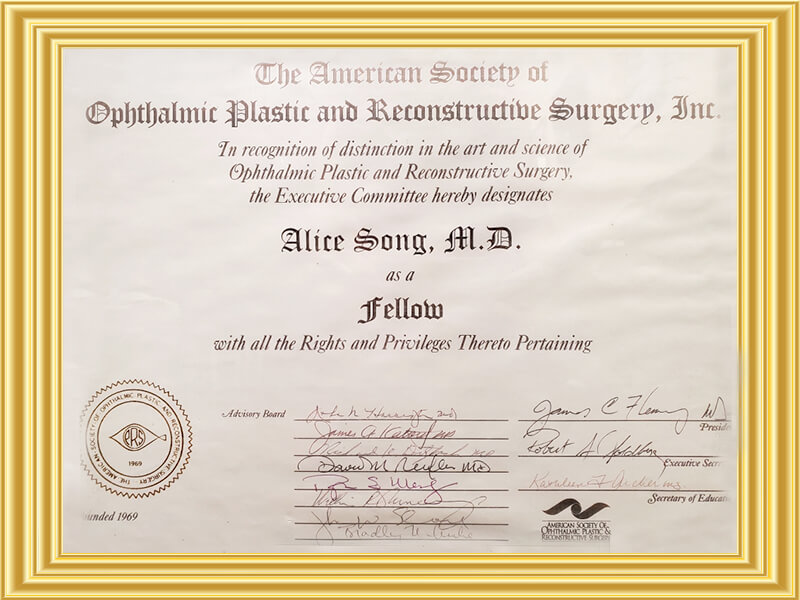 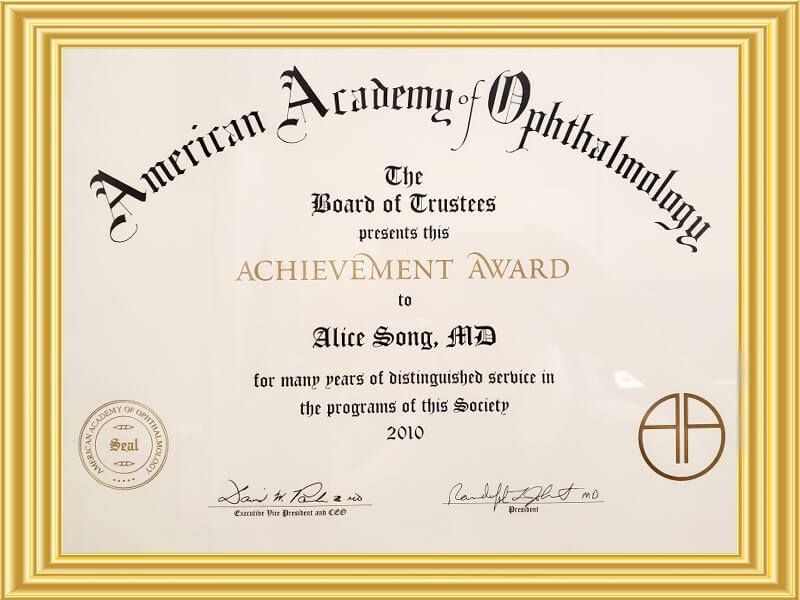 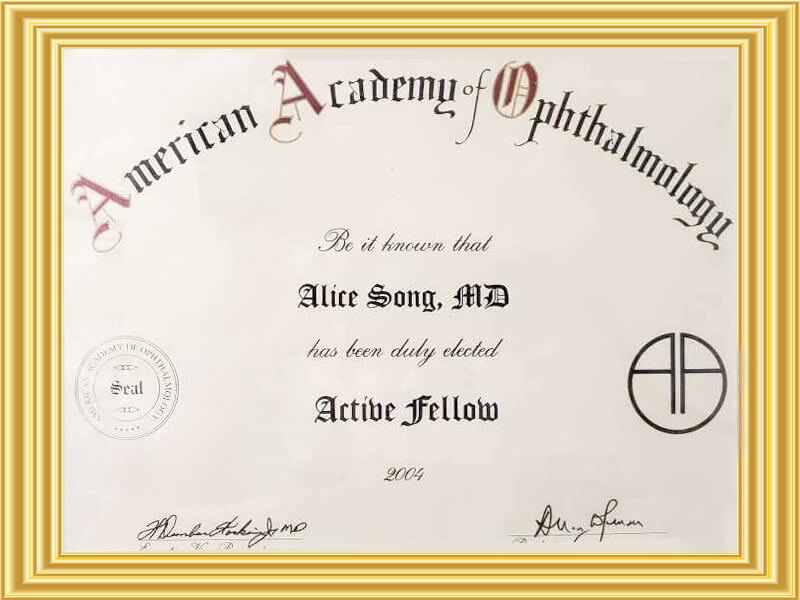 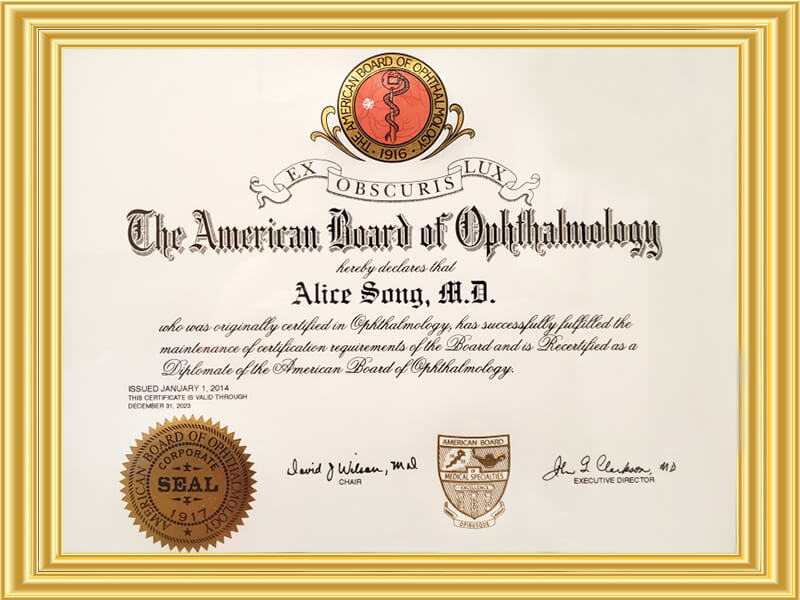 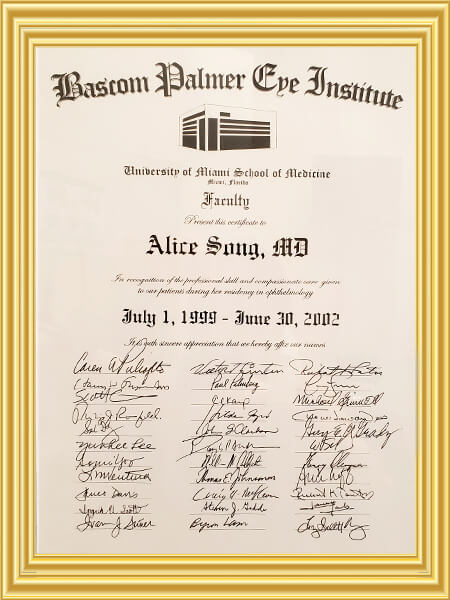 Dr. Song received her undergraduate degree from the Massachusetts Institute of Technology, with a major in Chemistry and minors in Biology and Music. She received her medical degree from Duke University Medical Center in Durham, NC, where she received the Howard Hughes Research Training Fellowship grant.

Dr. Song completed her postgraduate training in ophthalmology at the Bascom Palmer Eye Institute in Miami, FL, which was ranked the #1 ophthalmology program by U.S. News & World Report. She was the recipient of the Pan-American Clinical Scholarship, which gave her the opportunity to work with ophthalmologists in Lima, Peru. She then completed an extensive 2-year American Society of Ophthalmic Plastic and Reconstructive Surgery (ASOPRS) fellowship in ophthalmic plastic, orbital, and reconstructive surgery at the University of Iowa Hospitals & Clinics in Iowa City, IA. She was in private practice in New York, where she was clinical instructor at New York Eye & Ear Infirmary. Then, she became Assistant Professor and Director of Oculoplastics at Loma Linda University. She is Assistant Clinical Professor of Ophthalmology at the USC/Keck School of Medicine.

Dr. Song has lectured at universities and teaches eyelid/blepharoplasty courses at major ophthalmology meetings, including the American Academy of Ophthalmology. She has also published extensively in peer-reviewed medical journals.

Dr. Song has volunteered with Reading to Kids, The Flying Samaritans in Mexico, Love LA at skidrow in downtown Los Angeles, EyeCareAmerica and the Illumination Foundation to provide free medical and surgical ophthalmologic services to the homeless as well as and other organizations to provide free oculoplastics and ophthalmology care. Dr. Song has traveled overseas to Thailand and Mongolia.

In her spare time, she was a flutist in the Los Angeles Doctors' Symphony Orchestra and the Santa Monica Civic Light Opera Orchestra. She also enjoys singing, playing the piano, running, and swimming and is also a triathlete.

Dr. Song is listed in the OC Register 2016 Physicians of Excellence under Ophthalmology.

Dr. Song is fluent in Spanish.

Laser Surgery of the Eye, The Magic of Lasers in Ophthalmology. 2004.

Song A, The diagnosis that did not quite fit. (Sphenoid wing meningioma)

Parker W, Sood A, Song A. Organization of regions with amphiphilic alpha-helical potential within the three-dimensional structure of beta-sheet proteins.